Pro-Bot is a floor robot from Terrapin. It can be programmed to draw figures or trace paths. Pro-Bot is controlled by a computer inside of it.

Before we go into the details of Pro-Bot, let's quickly look at what a computer is.  A computer is a machine that can perform tasks according to the instructions given to it. It can take data, store it and do calculations with it. The instructions to a computer are typically given in the form of a "program". A computer can only do the tasks for which it has been programmed.

For most people, the word computer brings to mind the image of a laptop, or the box and the screen sitting on a desk top. But computers don’t always look like that. Computers, big or small, are present in so many more things that you are familiar with: tablets (like the iPad), cell phones, video games, music systems, cars, trains, ships, airplanes, space shuttles, TV, microwave, electronic toys… and of course robots, including your Pro-Bot.

A couple of words that you commonly hear in relation to computers is Hardware and Software.

Hardware refers to the parts of a computer that you can touch and feel. For a desktop computer or a laptop, the screen (monitor), keyboard, mouse, headphones, cables, circuit boards, etc., are all part of hardware. For your Pro-Bot, the keypad, LCD screen, digital circuits, power supplies, etc., are part of its hardware.

Software refers to the programs that tell the computer to perform its tasks. Of course it is not something that you can touch and feel like the hardware (though you can see it, read it and write it). The programs that you write for your Pro-Bot is part of its software.

More product information on Pro-Bot can be found here:
http://www.bee-bot.us/probot.html 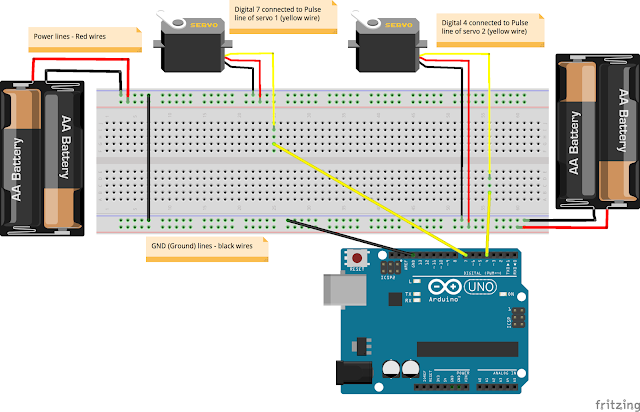